It is December which means Christmas is almost near. Which Amiga fan does not have happy memories about the Christmas period and the other winter months using their Amiga? I certainly do. I usually was still playing games on my Amiga while the Christmas dinner already started. One example was Cannon Fodder. Just five more minutes mum. 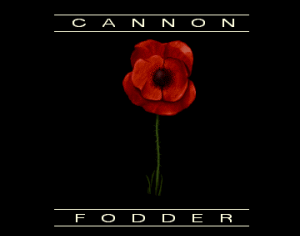 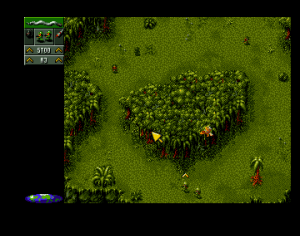 Another only playing it during the holiday season game was Home Alone. Personally I don’t rate this game very high but because you usually watch the film you want to have a go at it yourself. It is more of a nostalgic feeling if you ask me.

The winter months are always a good time to play Amiga games and if you are in to it programming. And let’s not forget the Amiga demos. There are plenty of Amiga Christmas demos / intro’s out there. Another category are the disk magazines. Besides the paper magazines they provided another source of information.

Currently I am working on a top games list for Amiga games. My problem is that I can never come up with a permanent list. Once I would make one I would change my mind again at a later time. So I came up with variable top games list. It will change over time depending on various factors. For example I might play a game a lot and because of this it would go up in the list. Or a certain game I remember being really great is rather disappointing playing it after so many years.

I have also started work on the next article for The Bucket Programming Corner. This time it is about screens. I don’t have any experience with screens on the Amiga using the C programming language. Remember how easy it was in Amos? Well after reading the article you will also see that it is easy in C as well. The only difference is that we just need to type more code. My goal is to release the article this coming week.