This week I had a go at recording Amiga games in WinUAE. I want to use some bits and pieces in some upcoming articles. Having a video to show what you are referring to is such a great asset to the story. I came across a site called Games4enthusiasts which has a great tutorial on how to setup WinUAE for recording games. I wish I came across it sooner as my first attempts on getting it working was a disaster. Even if I recorded something it was hundreds of megabytes for a few seconds and it looked horrible. Not to mention the game got really slow once I was recording it. All I had to do was to install the Xvid Codec and I was up and running.

Having a video is one thing but you always want to edit them. I needed a simple editor that will let me cut a section from the video that I want. After trying a few programs that really frustrated me I came across a program called Kate’s Video Toolkit that did exactly what I wanted. Not only that, it was really easy to use.

I wanted start a new section called “Most memorable gaming moments”. Moment or moments in a game that just are really special to me and I want to share. And having a video is essential in this since it will show readers exactly what I am talking about. I will upload the videos to my Flickr account and embed them in to the story. For the first entry in this new section I will have Licence to Kill. I should have this one done and posted this weekend. 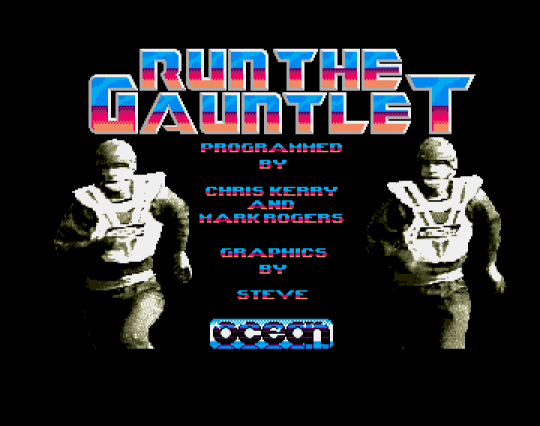 Next up has to be Run the Gauntlet. I can hear you thinking, the intro. 🙂

NovaCoder released an Amiga AGA 68k port of SDL v1.2.3 over at
Aminet. I never tried SDL and I am not really a fan of using it. I guess seeing so many SDL ports and not “native” created stuff has put me off. But seeing the news about this port for the classic Amiga has got me thinking. I do want to create some stuff for the classic Amiga later this year so it might be worth to have a look into this.